What is neurodiversity and its benefits?

This article examines neurodiversity, discusses topics such as its strengths, benefits, limitations, and how to make the most of its potential.

Neurodiversity is a concept as well as a new movement for better living. Researchers and practitioners must abandon their old perspectives and think in new ways.

In most cases, neurodiversity is not a defect but a special power of memory, concentration, music, mathematics, organization skills, and time management. 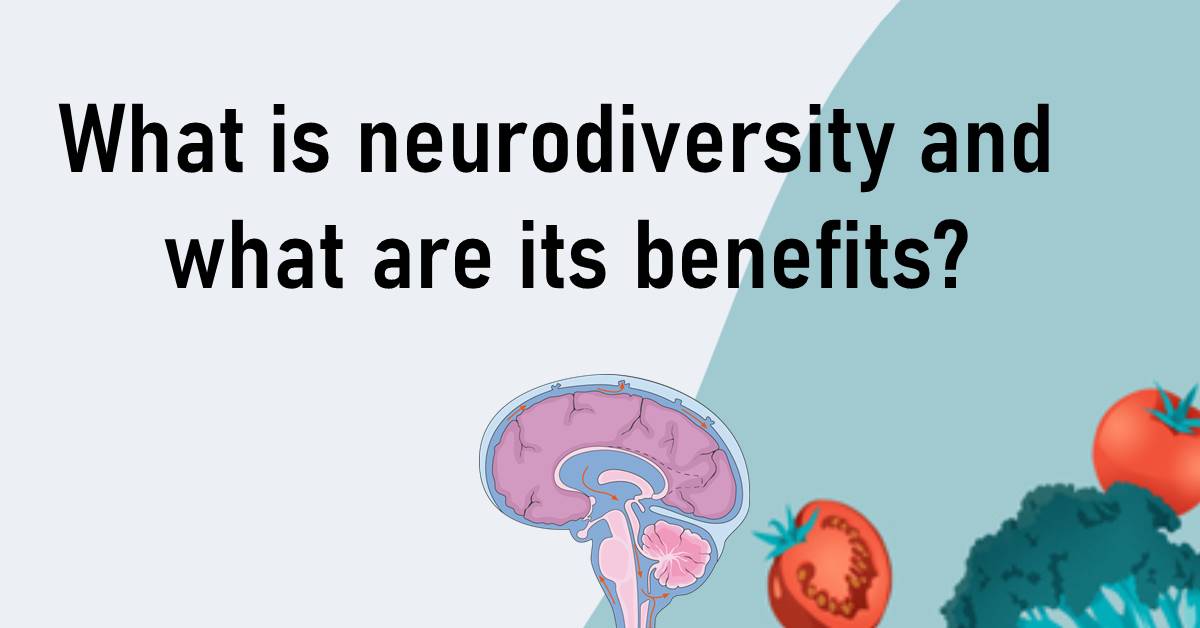 The idea that individuals’ levels of neurocognitive capacity might differ greatly from one another is referred to as neurodiversity. Everyone has strengths in certain areas and weaknesses in others.

However, for some people, the disparity between these strengths and limitations is more evident, which can be advantageous in the form of skill but can also be handicapping in the form of an inability to perform certain tasks.

People who are neurodiverse or neurodivergent typically find some things quite easy, while other things can be extremely challenging for them. This typically results in a performance that is inconsistent whether it be at job or school.

For example, people who have dyslexia sometimes have intelligences that are above average and exceptional abilities in creative thinking. They typically have high problem-solving ability as well as spatial reasoning abilities. This enables them to examine several different options for resolving a problem.

The term “neurodiversity” refers to all people’s diversity, but unfortunately, researchers most commonly used it in the context of autism spectrum disorder (ASD), dyslexia, and other neurological or developmental problems such as ADHD or learning impairments [1].  However, that tendency is gradually diminishing.

People that are neurodiverse have a wide range of skills. Because they think differently, they can solve problems in ways that others cannot.

Every single person possesses their very own one-of-a-kind qualities and advantages, both of which deserve to be recognized and praised. For instance, some of your strengths may include the following:

The Advantages of Neurodiversity in the Workplace

There are distinct benefits to thinking differently and having neurodiverse teams in the workplace, from assimilating knowledge to building connections.

Individuals with neurodiversity or any other form of diversity may have latent potentials that companies have yet to discover, which is why these organizations are making efforts in this regard.

More than merely a variety of techniques to paying attention to specifics, the benefits that diversity brings to an organization encompass a slew of additional benefits.

An inclusive and neurodiverse enterprise is one that is more innovative, more productive, more reflective of its customer base, more competitive for all talent, and has an increase in total employee engagement.

Varied ways of thinking might result in different solutions being proposed for a company’s products, services, and operational difficulties.

Because of the construction of an inclusive working environment, people from a wide range of socioeconomic and ethnic origins have the opportunity to engage in the workforce.

Because of the unique way in which they view the environment, these individuals offer a unique sort of creativity to the workplace, which will aid them in accomplishing the goals that they have set for themselves.

Studies of neuroimaging (brain imaging) have shown variances in the neural pathways of different individuals, including those who are neurotypical and those who have neurodiversity.

Because of biological variations in specific areas of the brain, they have the unique ability to think and conduct differently. They may be weak in goal-directed decision making but excellent in the arts, music, or any other specific ability. 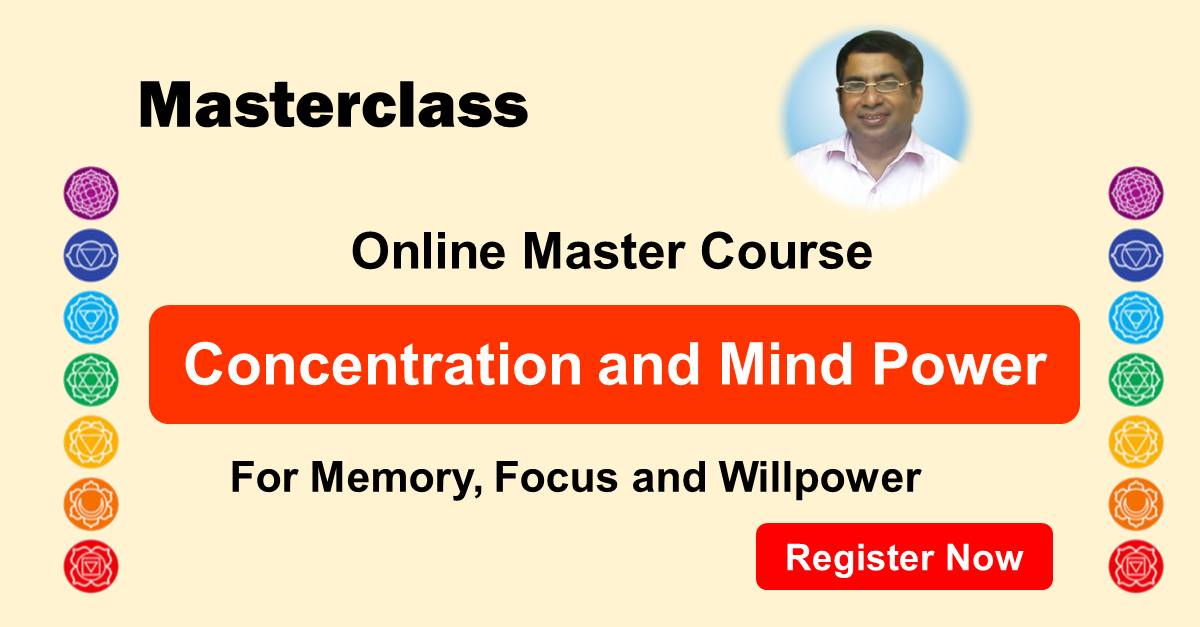 Neurodiversity and the Chakras

There are 114 chakras in the human body. All of them are not activated or open in the same way. Person to person, it works differently. The chakra structure in the brain is composed of three main areas: the forebrain chakras, midbrain chakras, and the hindbrain chakras.  Each of these micro chakra networks has a unique function. For neuro-general people, the set of micro-chakras are similar, but for neurodiversity people, the activation and deactivation processes of the brain chakras are different.

Attention-deficit hyperactivity disorder (also known as ADHD), autism [1], learning disabilities, intellectual disability, conduct problems, cerebral palsy, and impairments in vision and hearing are examples of neurodevelopmental disorders that can affect children. The following figure illustrates the characteristics of neurodiversity, categorizing them as either strong or weak. In a recent study, the researchers observed that genetic, developmental, and other factors that may give rise to the varieties of autism.

The genes that are responsible for autism and attention deficit hyperactivity disorder are not mistakes; rather, they are the product of mutations in the human genome that have already had and will continue to have beneficial effects on society. Autism can be caused by genetic abnormalities in two ways. One is a mutation in a single gene that is important in brain development. That is about 20%. The remaining 80% of autism cases are most likely caused by a mix of numerous genetic alterations [2].

There is increasing evidence that the neurodiverse brain’s specific ability benefits the individual’s inherent developmental trajectory and the society.